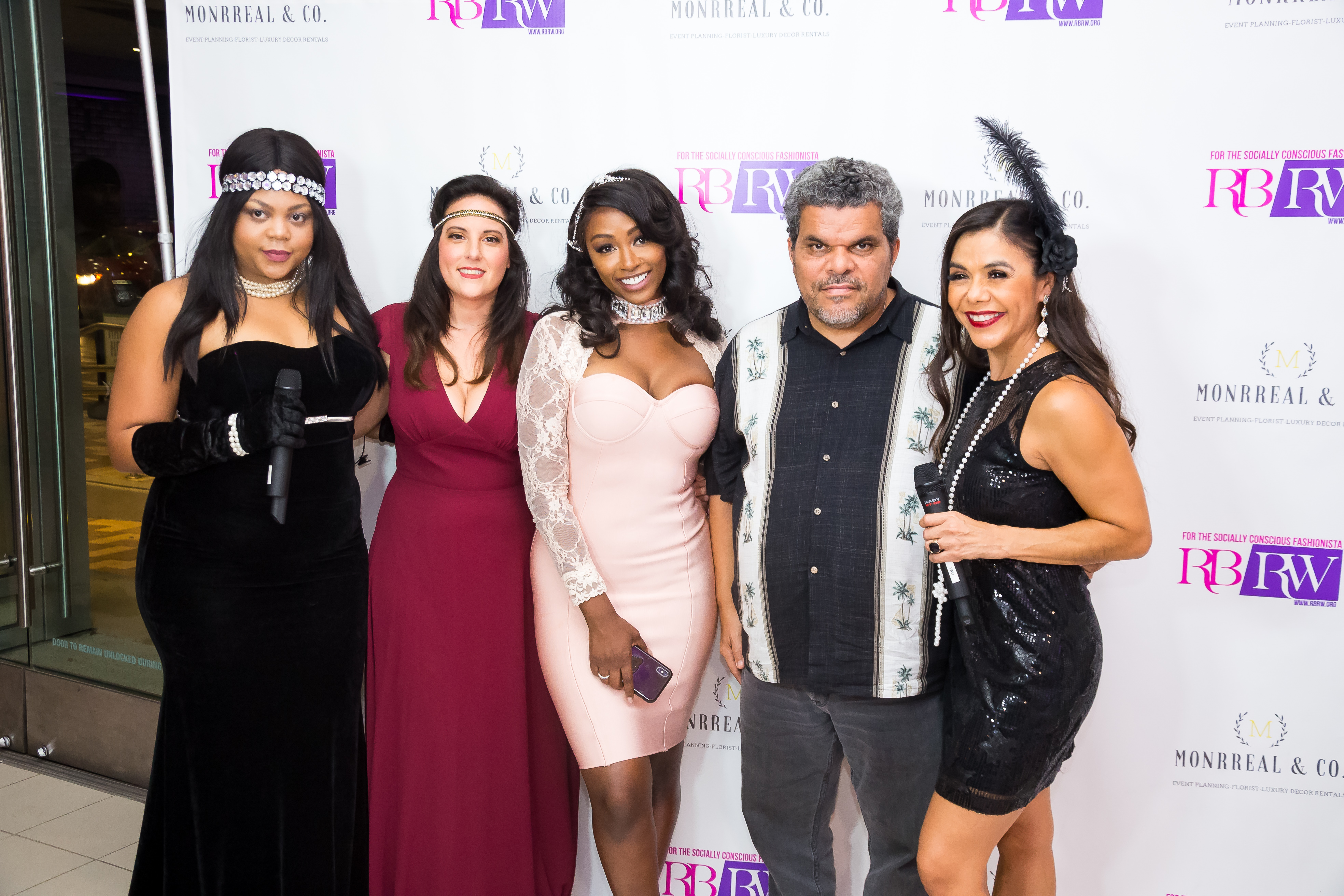 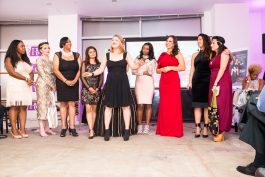 Real Beauty Real Women (RBRW) (www.rbrw.org) is the catalyst merging beauty, glamour, entertainment and social responsibility globally. Eighteen years ago, Jacquelyn Aluotto, the brains behind RBRW, began her journey in helping the hurting come out of the darkness through her first documentary, Not In My Back Yard.

In September 2018, RBRW hosted The Social Legends Awards to honor people making a real difference. The event was packed with celebrities, super models, influencers, and socially conscious fashionistas—those who believe the most important thing in life is doing what is right and standing up to injustices. 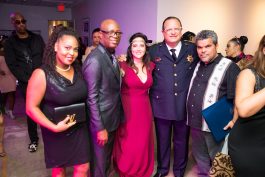 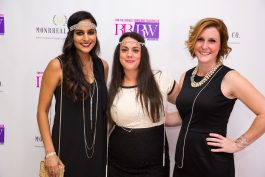 “I’ve known Shellie for 10 years,” Aluotto said, “and I’m thrilled that I could honor Shellie for her work with the magazine and The Global Sisterhood nonprofit.

The event took place at RBRW’s new Innovation Impact Center in downtown Houston, Texas. The facility is a center for education to help homeless women and children, particularly survivors of substance abuse, human trafficking and domestic abuse. Classes in sewing, cooking, jewelry making, makeup application, film, marketing and much more are taught by business owners and volunteers who assist these women in becoming economically independent through their new skills. 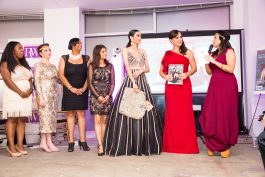 It was a magical evening because everyone honored makes the world a beautiful place and creates light in some of the darkest parts of the world.