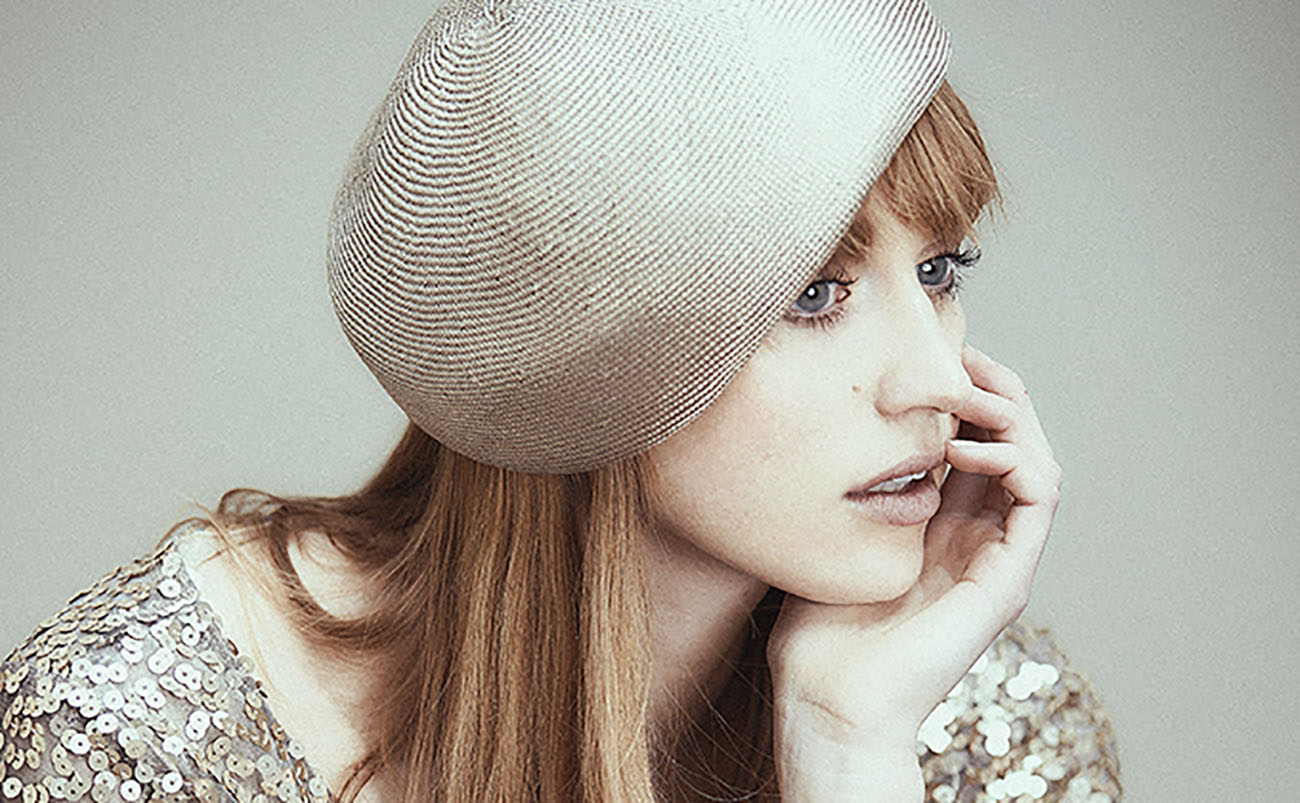 The City of Pittsburgh is not necessarily known as a fashion mecca in the world, but people like Gina Mazzotta are working hard to change that. It just takes a bit of creativity and thinking outside of the box or, in her case, the hat box.

Mazzotta studied visual merchandising and got her start in New York City, where she interned at Dolce & Gabbana and then moved on to windows and visual designs with Armani Exchange. Eventually her career led her back to Pittsburgh and a job with Saks Fifth Avenue. Ever the creative soul, in 2012 she found her­self making a hat for a polo match she wanted to attend in New York. It was then that she found her entrepre­neurial “a-ha!”

“I had no idea at the time what I should be doing,” Mazzotta said. “It definitely was not a proper hat, but it got a lot of attention.”

Mazzotta then attended classes in Ohio to learn the craft of hat-making. Despite not seeing much of a market for it at the time, she was determined to make a career of it in Pittsburgh.

She rolled up her sleeves and got to work. Mazzotta began reaching out to people she knew in the commu­nity and who she networked with. Her former cowork­ers at Saks helped her sell her work at trunk shows. Friends she networked with helped her get in touch with the Parks Conservatory and the Hat Luncheon.

Little by little she got her name out there, and the networking paid off, and as a result, Mazzotta now has her own show­room in the Diamond Building in downtown Pittsburgh, selling a col­lection of custom-made hats for every style and taste.

Gina Mazzotta and her collection are located in the Diamond Building in downtown Pittsburgh. 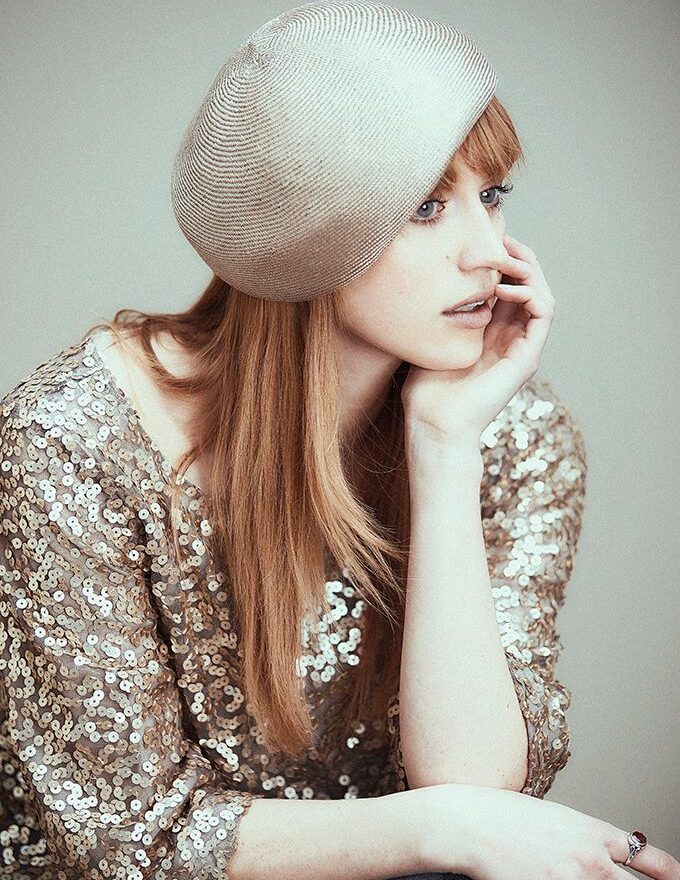 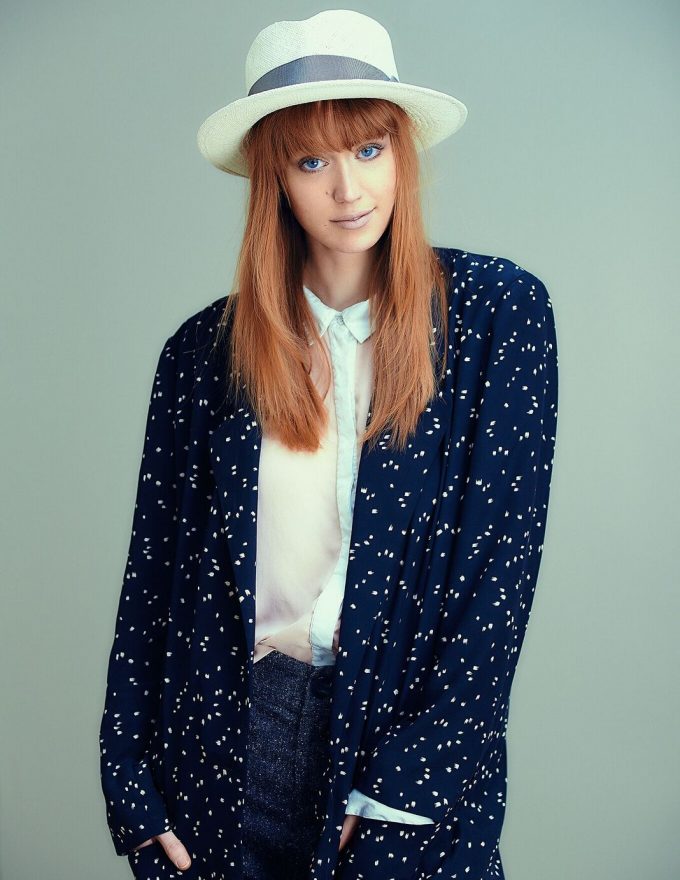 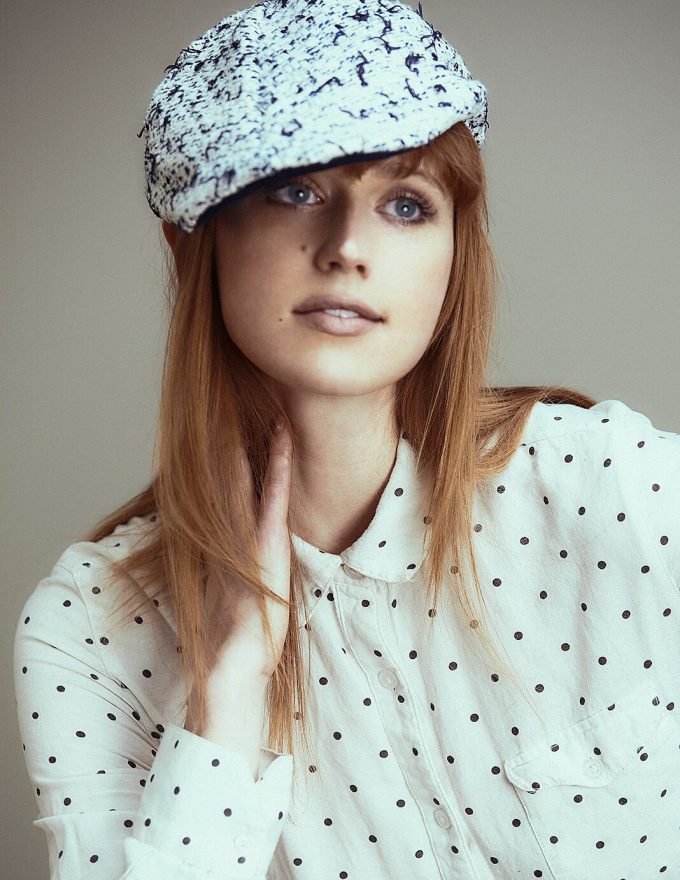 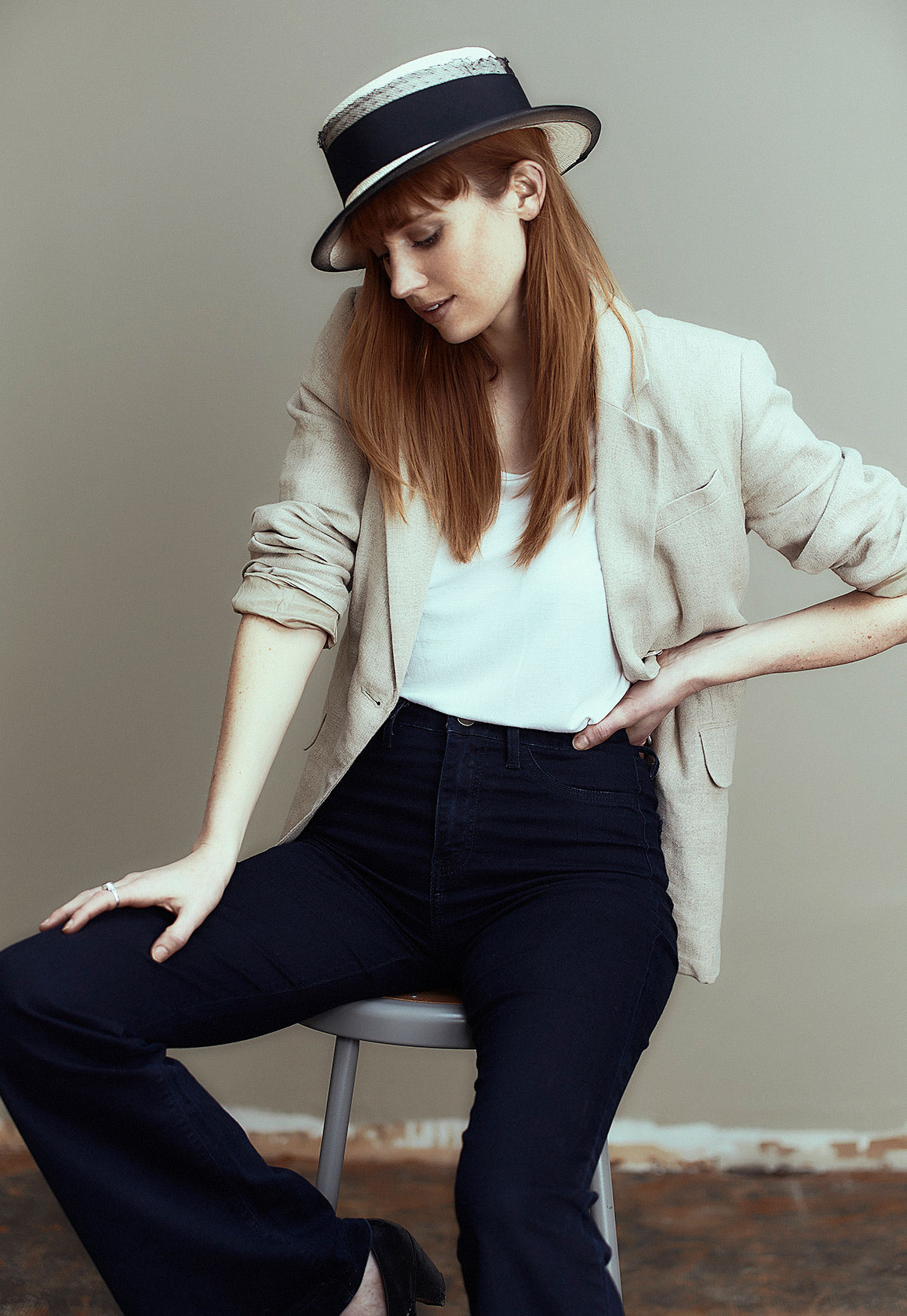 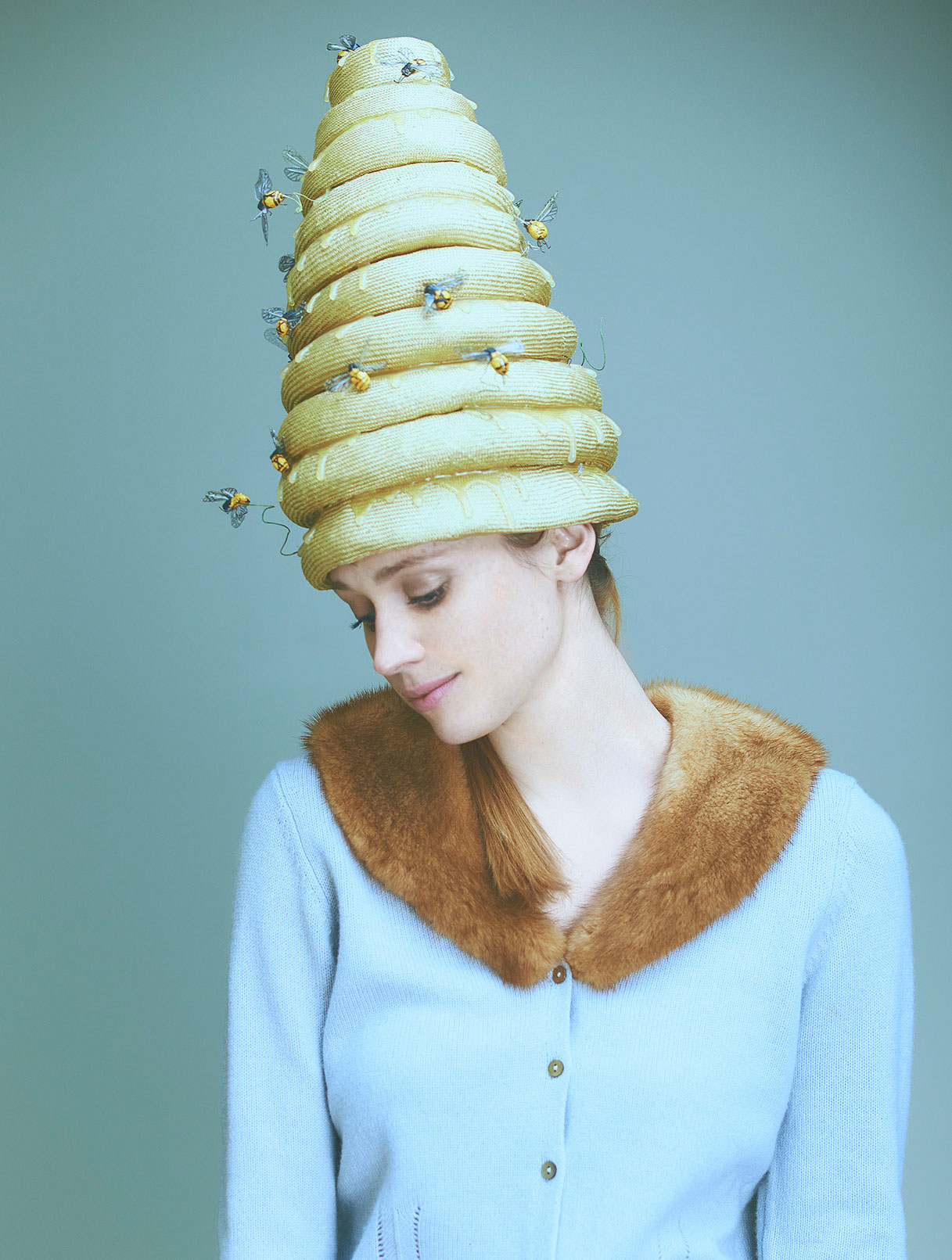 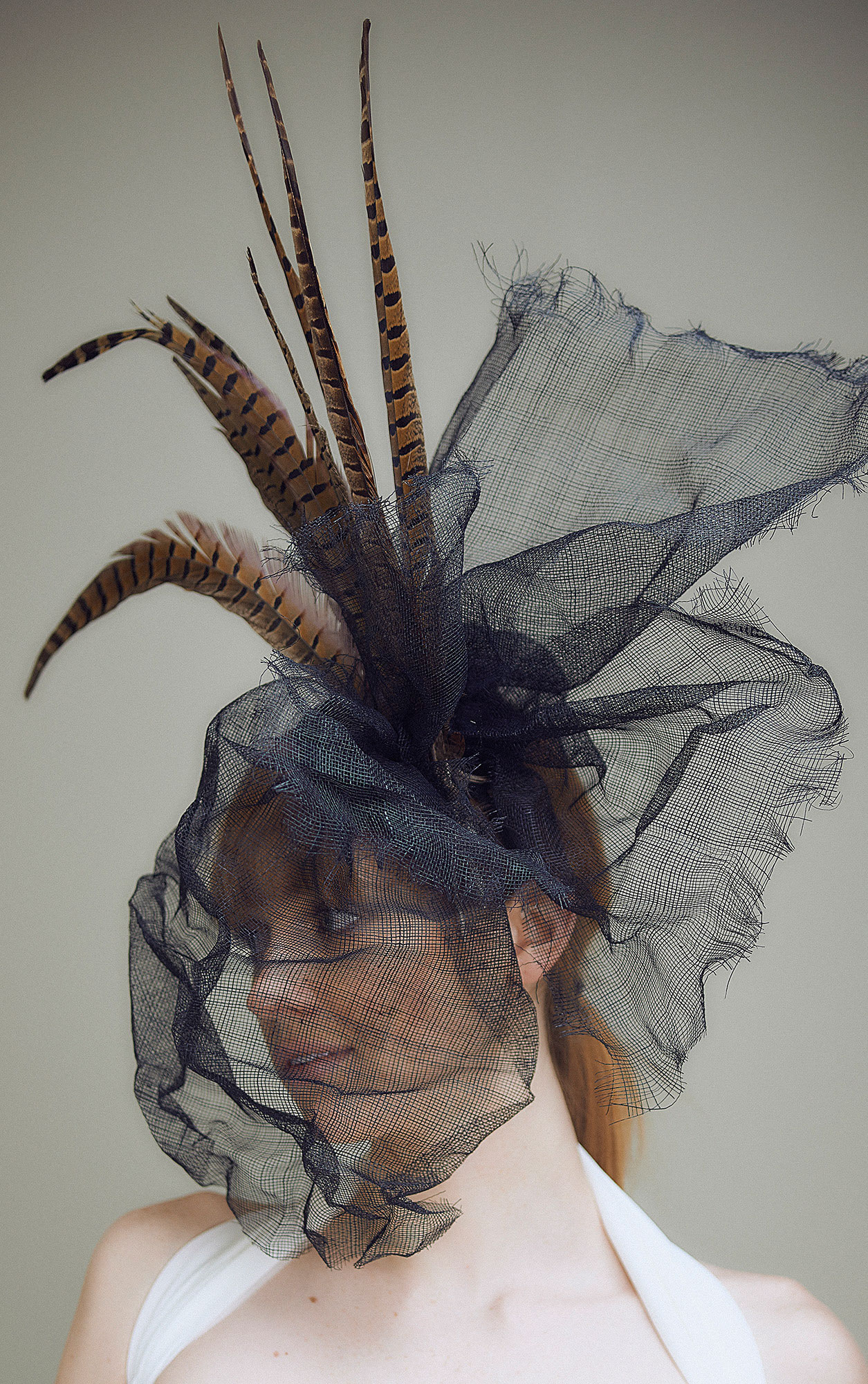