After Lymphoma, One Survivor Finds Inspiration Through Exercise, Health & Dance 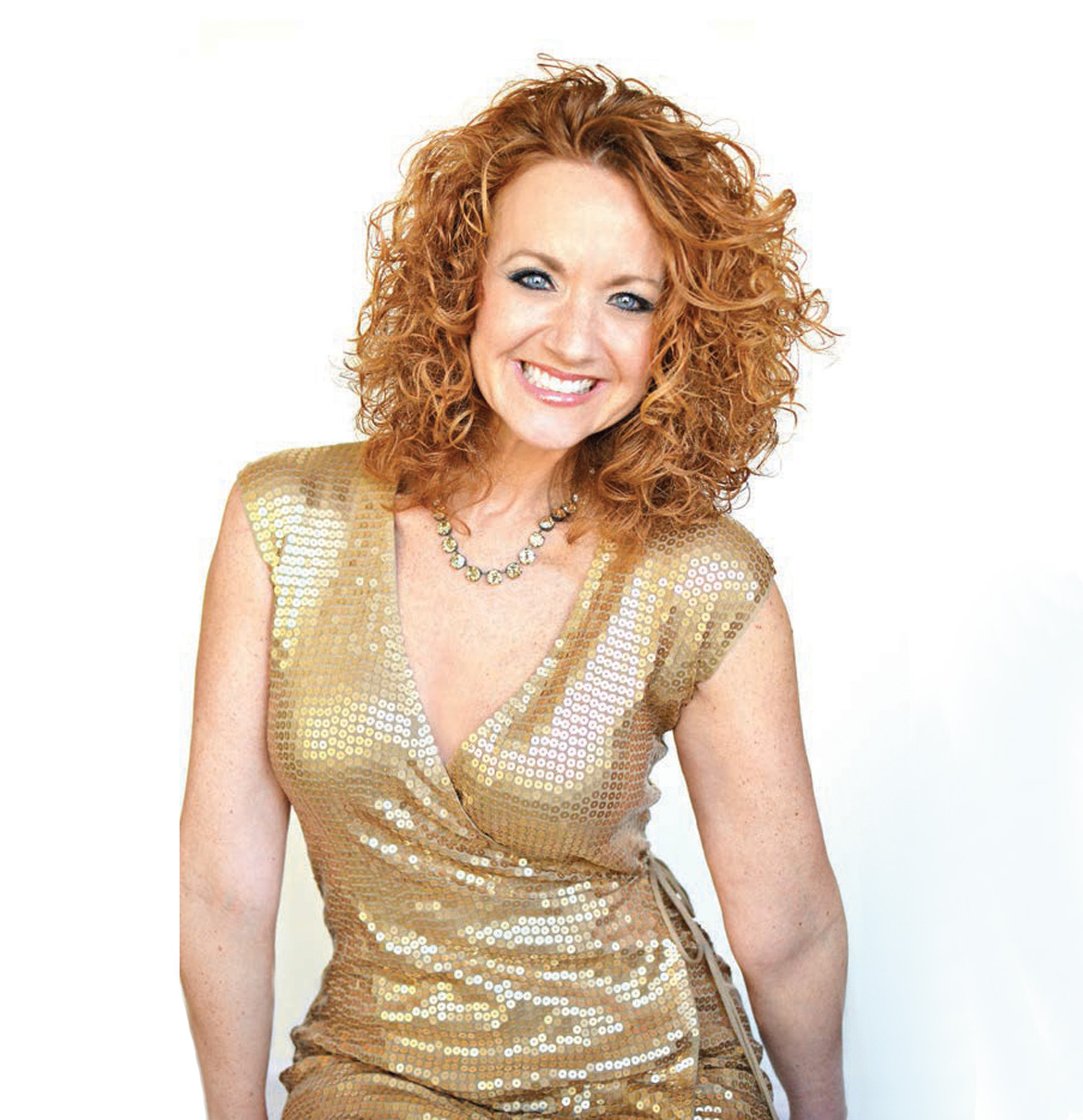 Never did I imagine when I was just 22 years old I would suddenly find myself too sick to walk without the help of my mother holding my arm. Yet that was my reality following my first chemotherapy.”

Although Tammi Hanak had been healthy her whole life, she suddenly found herself concerned with simply surviving. “Finding myself in a position where I had to be dependent was so sad for me. That carefree, ‘my whole life is in front of me,’ ‘the world is my oyster’ kind of feeling was gone.”

Hanak was diagnosed with Stage III Non-Hodgkins Lymphoma. She was in the midst of finishing college and planning her wedding. All of a sudden, her life was in danger.

Fortunately, treatment did work, and Hanak’s cancer went into remission. She was also able to complete her student teacher qualifications, graduate college, get married, and welcome a beautiful baby girl named Marissa with her new husband. But being in survival mode and going through this experience changed her. She wasn’t the same Tammi she was before cancer.

“When everything was finally fine, and life had normalized, I thought, ‘What happened to me?’” Hanak remembered. “’Who is this new person?’ The hardest thing at 22 was feeling that ‘the old Tammi is gone now.’ I struggled to discover who I had become, and I wondered what I should do next.”

Facing depression and PTSD from her medical ordeal, Hanak engaged in therapy and medication when needed, but her saving grace ended up being exercised.

After she moved past the cancer and her daughter was still a toddler, she realized that she needed a hobby. “That’s when I started dancing, and dancing became my life for the next several years. It moved from social dancing in Pittsburgh into the competitive realm, which I loved. I always wanted to be a competitive dancer. It was wonderful!”

On a whim and thanks to a friend’s suggestion, she started taking pole dancing classes. This led her to teaching at Darieth Chisolm’s Fullbody Fitness. This form of dance and exercise launched Hanak’s career to a whole new level. Chisolm—a former news anchor turned respected entrepreneur, as well as a contributor for Inspiring Lives Magazine—mentored her toward obtaining over 13 certifications in fitness!

Hanak spent the past five years as a personal health wellness coach, a calling that has spilled over into her job as a Speech-Language Pathologist in the Peters Township School District, just south of Pittsburgh, Pa. She hosts a children’s cooking television show called “Snack Scene at 3:15” at the elementary school and spreads the word of healthy eating among her students.

Another place Hanak is using her healthy influence is to help others suffering from cancer. 2017 marks the 20th anniversary of her cancer diagnosis and remission, and this year, the Western PA and West Virginia Chapter of the Leukemia & Lymphoma Society nominated Hanak as one of their 2017 Men/Women of the year candidates.

As one of the 11 candidates chosen, Hanak had to raise one dollar to earn each vote in her individual campaign. From March 9–May 20, Hanak held a series of fundraisers to reach her initial goal of $20,000, to commemorate 20 years of health. Her team easily surpassed that mark and had their eye on the $50,000 mark, at which point Hanak would have the honor to sponsor and name a specific research grant after a close friend
who was diagnosed with multiple myeloma and died, all within 2011.

So what have the past two decades taught Hanak?

“My life’s purpose is to help people to be inspired to live their joy, to find hobbies that bring out their passion. Also, I teach that within health is happiness. You are shortchanging yourself if you can’t do all the things you love and aspire to achieve just because you’re not healthy enough or not fit enough.” Hanak lives to inspire people through her survivor story and her focus on health and fitness.

Her wake-up call in her early 20s was the drive behind her motivation and desire to be fit all these years later. While her passion for exercise has evolved over time because of interests in different genres of fitness, as well as the changes in her own physical strength and stamina, Hanak said it all comes back to this: “Once, all I prayed for was to be healthy and be able to exercise. But I couldn’t. Now, I teach, train, and inspire…Because I can!”