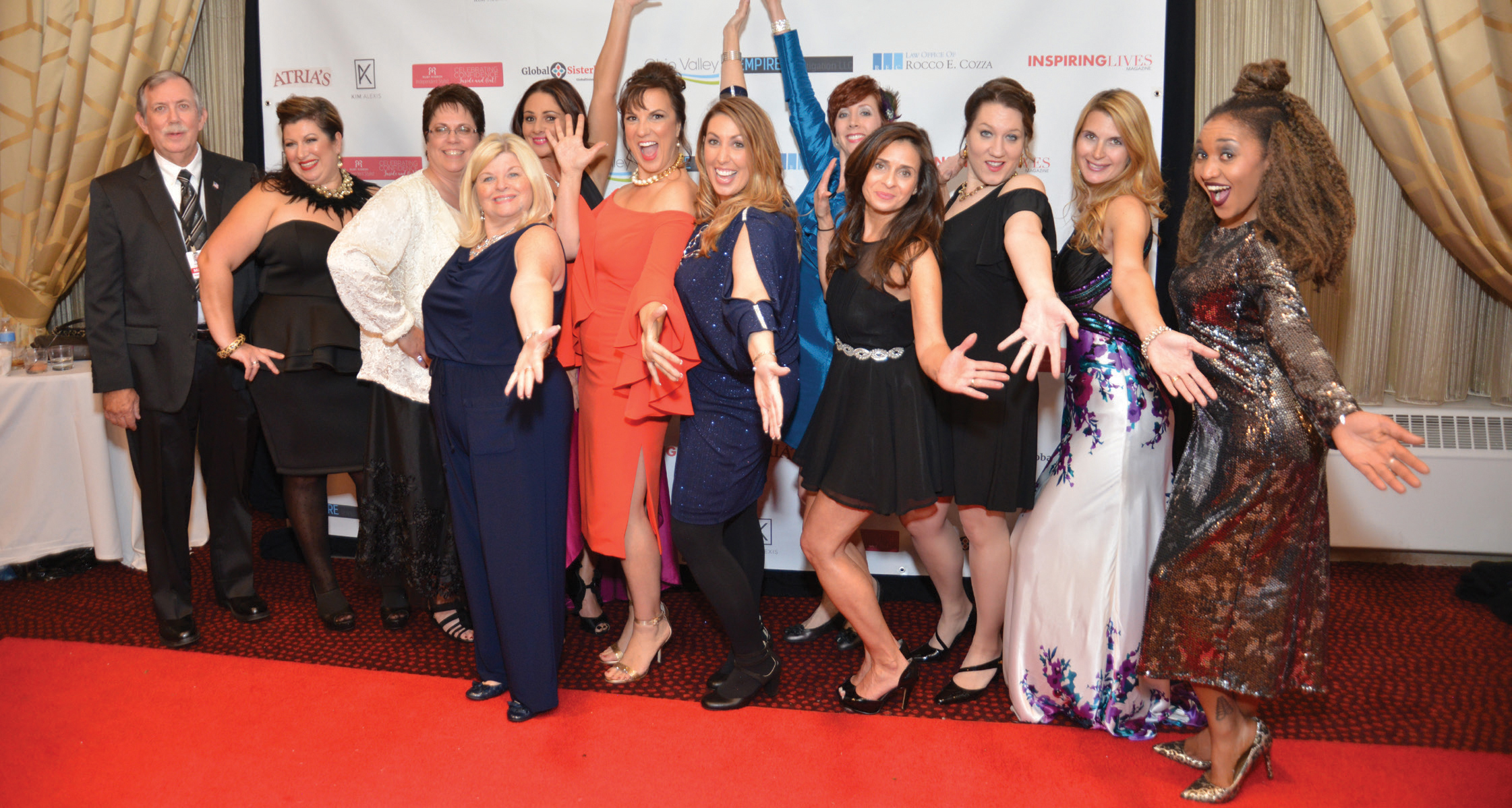 There was excitement in the air at the Marriott, City Center in Pittsburgh on November 11th for the highly-anticipated Launch Party of Inspiring Lives magazine. As guests stepped onto the red carpet, they encountered a paparazzi-like experience from the flashes of photographers and Inspiring Lives magazine’s on-air correspondent Wadria Taylor, who was interviewing guests as they were ushered in.

Dr. Shellie Hipsky and supermodel Kim Alexis emceed the show with enthusiasm and grace. The entertainment began with Svet, the Hip-Hop Violinist who impressed everyone with his unusual talent. Backstage, the models and designers were preparing to wow the crowd with eclectic designs and stunning ensembles. One highlight was when the crowd gave a standing ovation when Claire Senita made her modeling debut as she wheeled down the runway in a gorgeous gown. A troop of dancers beautifully showed off their skills, as well as a contortionist, and a young lady who a shot a bow & arrow with her feet into a balloon target while doing a handstand.

The ambiance was upscale, chic and fun. From the specially-chosen vendors to the Facebook Live/Selfie station, to the delectable food & desserts–the entertainment was incredible! A portion of the proceeds of the evening were donated to the non-profit 501(c)(3) Global Sisterhood.