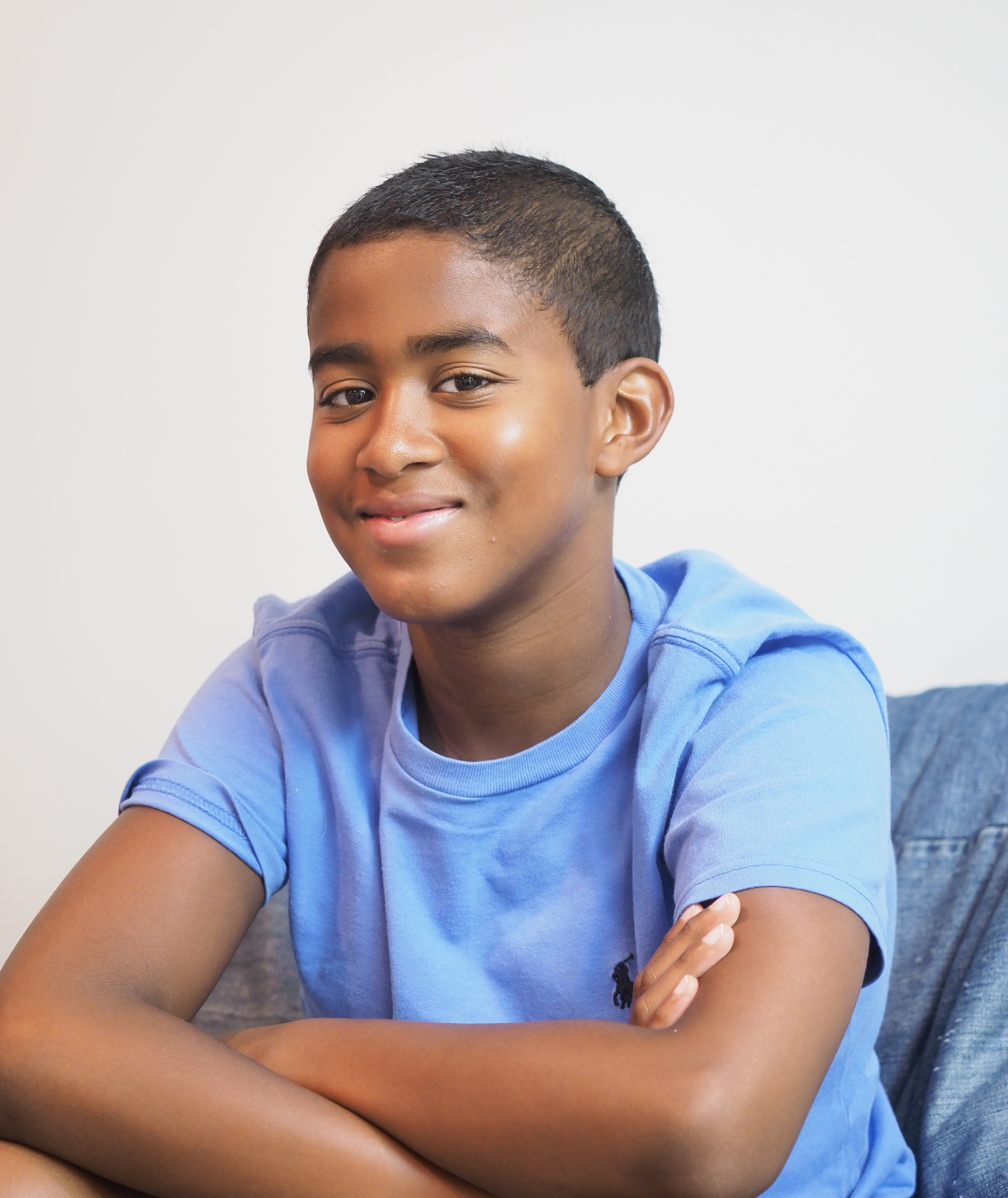 Tell me a little about yourself.
I am Joseph Gross. I am an off-Broadway kid performer. I just finished the lead role of Donkey in Shrek. Prior to that, I was Captain Hook in Peter Pan, and Horton in Seussical, directed by Rebecca O’Sullivan under the production of Jessica Rofe of A Class Act NY. I have done four of their productions now, as well as four cabarets. I am also a champion swimmer, junior black belt, skier, skater, Alvin Ailey Hip-Hop dancer, trumpet player, yogi, acrobat, biker, runner, rock climber, Latin scholar, advanced math and science student, music writer, national honor society recipient, and model.

Who do you look up to?
First, I look up to my parents and my sisters for giving me their love and support. I am also self-motivated. I have had a very strong understanding of who I want and need to be since I was very young. 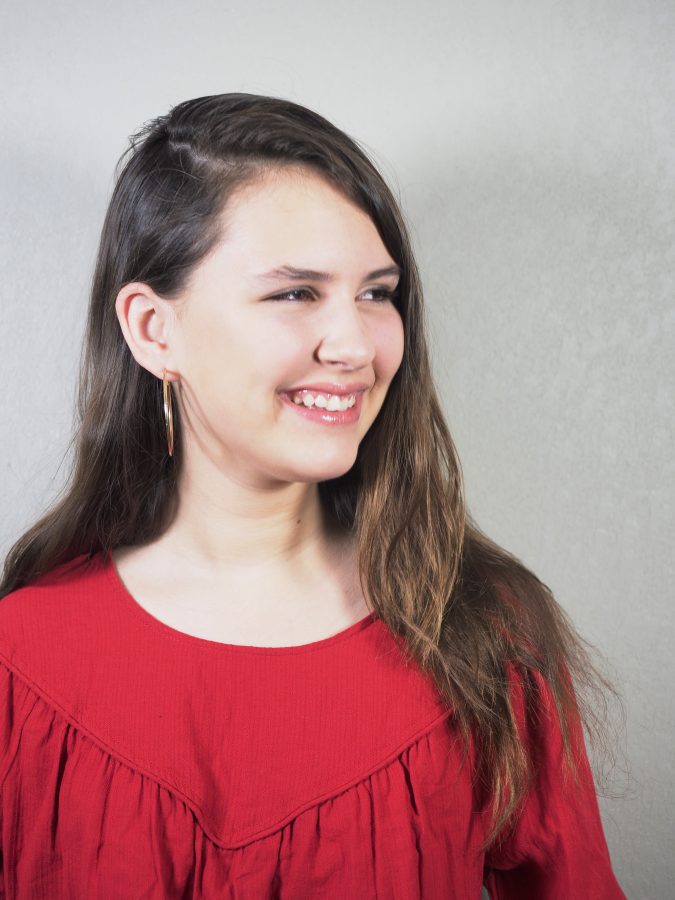 What inspires you?
I’m inspired by various things like reading and music. I have been writing music since I was 8 years old. All of these things inspire me to become the performer I am and was meant to be.

What has been your favorite role in your career so far?
It has to be Donkey in the recent Shrek production because of the humor I was able to bring to the character.

What are your main dreams and goals?
My main goal is to keep performing, but I also want to make people feel great during and after my performances. I want to use my performances as a platform to inspire kids around the world.

Why did you decide to become one of the first boys who actively supports The Global Sisterhood?
I made that decision after I performed at one of their recent event. I was so impressed with their stories and realized I have my own story to inspire with.

Do you have advice for other inspiring kids?
Never give up, even if you get rejected, because once you have achieved your goal, you can inspire other kids.